UPF, Barcelona City Council, the Generalitat (Government) of Catalonia, INCASOL and the Barcelona Institute of Science and Technology have, during the last few days, reached agreements and taken relevant steps towards developing the project. 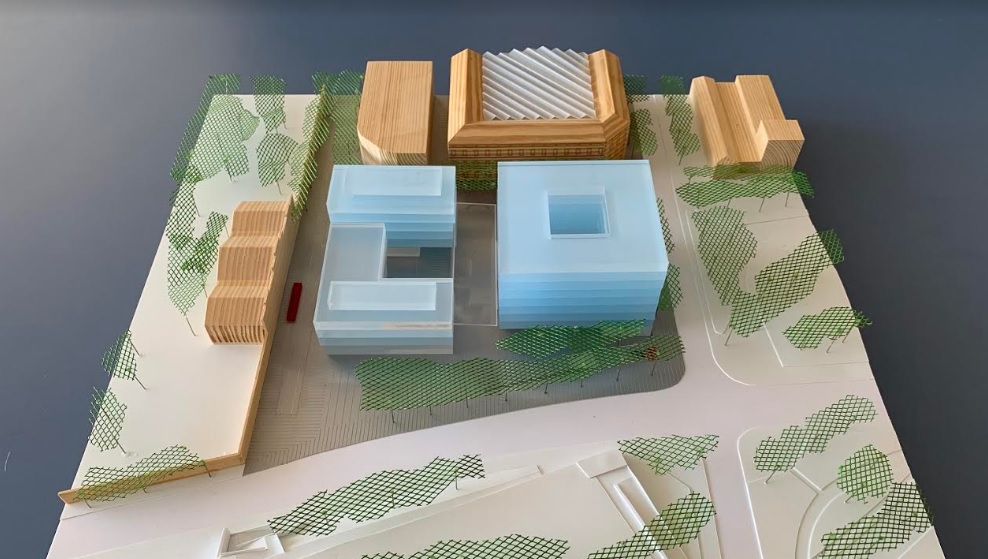 On 6 July, the deputy mayor of the City of Barcelona, Jaume Collboni, and the rector of Pompeu Fabra University, Jaume Casals, signed the agreement amending the purpose of surface rights constituted in favour of UPF concerning the municipal property located at the Old Fish Market, to earmark it to boost the construction a new area of research and innovation under the Ciutadella of Knowledge project.

This agreement, signed at Barcelona city hall, is a continuation of the institutional agreement ratified on 12 April 2019 by Ada Colau, mayor of Barcelona; Àngels Chacón, minister of Enterprise and Knowledge; Jaume Casals, UPF rector; Andreu Mas-Colell, president of the Barcelona Institute of Science and Technology (BIST), and Victor Velasco, vice-president of Organization and Institutional Relations of the Spanish National Research Council (CSIC). Under this agreement, these institutions expressed their desire in the medium term to turn the surroundings of the Ciutadella park into one of the most excellent and relevant knowledge hubs in Europe, through the so-called “The Ciutadella of Knowledge” initiative (pdf delivered during the presentation), and give the green light for this initiative with a new research and innovation complex of 46,000 m2 on land annexed to the UPF Ciutadella Campus, which used to house the old Barcelona Fish Market.

The participating institutions expressed their desire in the medium term to turn the surroundings of the Ciutadella park into one of the most excellent and relevant knowledge hubs in Europe, through the so-called “The Ciutadella of Knowledge” initiative

Moreover, on 16 July the Barcelona City Council Governing Committee agreed the initial approval of the Special Urban Development and Urban Improvement Plan for the whole UPF Ciutadella area, to establish the necessary conditions and planning regulation in order to implement the scientific project of the Old Fish Market, formed by the research centres to be built there. Once the Plan is finally approved, the spaces will be re-parcelled in preparation for the application for planning permission to construct the buildings.

In July 2019, UPF commissioned the proposal for the volumetric design of the new research buildings which will be built above ground level over the coming years in the area of the Old Fish Market, and the drafting of urban and environmental planning for all of the works.

One of the most important urban transformation projects in Barcelona 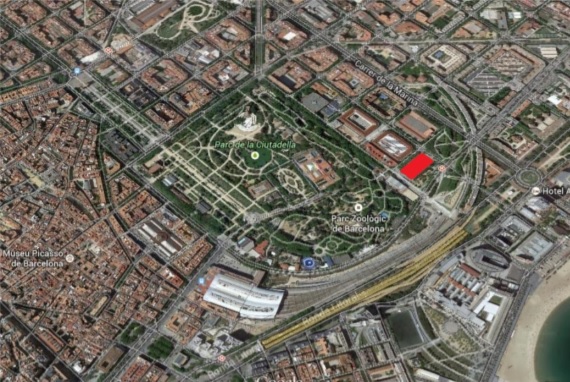 The Ciutadella of Knowledge, a scientific, cultural and urban initiative, is one of the most important urban transformation projects to be developed in Barcelona in the coming years because, in addition to the complex given over to scientific research and the study of Planetary Wellbeing, it envisages the permeability of the perimeter of Ciutadella park, reusing some of the historic buildings it houses, rethinking Barcelona zoo as a centre for the study and conservation of biodiversity, and providing open, direct access to the sea.

The project of the Old Fish Market involves creating a new research and innovation complex, promoted by the Spanish National research Council (CSIC), the Barcelona Institute of Science and Technology (BIST), and Pompeu Fabra University (UPF) as part of the Ciutadella of Knowledge initiative.

The Old Fish Market complex will include buildings of UPF, the BIST and of the Institute of Evolutionary Biology (joint UPF-CSIC centre), articulating and promoting synergies in multidisciplinary research and innovation in the fields of biomedicine, biodiversity and planetary wellbeing.

The Old Fish Market complex, which is to be built on a 7,500 m2 plot annexed to the UPF Ciutadella campus and belongs to Barcelona City Council and UPF, will include buildings of UPF, the BIST and of the Institute of Evolutionary Biology (IBE, a joint UPF-CSIC centre), articulating and promoting synergies in multidisciplinary research and innovation in the fields of biomedicine , biodiversity and planetary wellbeing. These institutions have joined forces to respond to important and urgent planetary goals such as improving people’s health, climate emergency, the degradation of environmental resources, the loss of biodiversity, and the increase in social inequalities.

The buildings of the scientific complex are beginning to take shape

On 8 July, the Barcelona Institute of Science and Technology (BIST), an umbrella institution for seven centres of excellence in public research, opened an international competition to select the team of architects that will design its new building on the Old Fish Market complex, which will constitute a new “hub” for interdisciplinary research focusing on precision medicine. The estimated budget for the new BIST building, with a floor area of 25,000 m2 spread over several storeys, is €50M. The call will be open until 7 August.

Regarding the funding of new research areas that will be housed in the Old Fish Market, the BIST and the CSIC have been selected by the Generalitat (Government) of Catalonia as unique institutional projects, with the subsequent commitment by the Government to fund their building projects (the BIST building with €6 M, and the IBE with €5.5 M).

Moreover, UPF has reached an agreement with the INCASÒL under which the public body will build a new 7,500 m2 University research building at the Old Fish Market, dedicated to interdisciplinary research in planetary wellbeing, and it will also fund its cost, to the sum of some €15.1 M. The investment included in the Government’s forthcoming University Investment Plan will enable UPF to achieve the necessary funding to complete the payment of the works.